Right to Bail and Pre-trial Release Procedures:
The most critical difference between Federal and State Court when it comes to bond, is that the procedure is very different than that in State Court. Many persons charged in Federal Court have been arrested before by State authorities. In most states, including Alabama, there is a Constitutional right to reasonable bail, based upon the charge and other factors, except in Capital Cases.

John in his downtime... 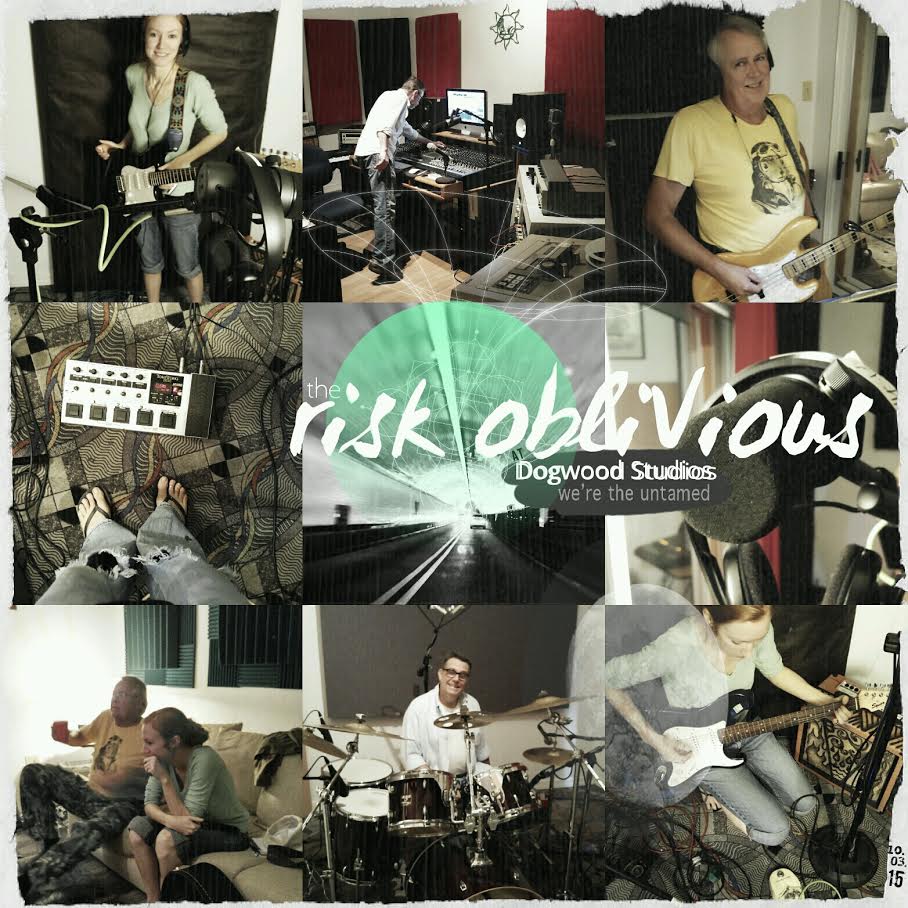 Spring Break 2017 will bring a new wave of arrests of young partiers in L.A. (Lower Alabama)